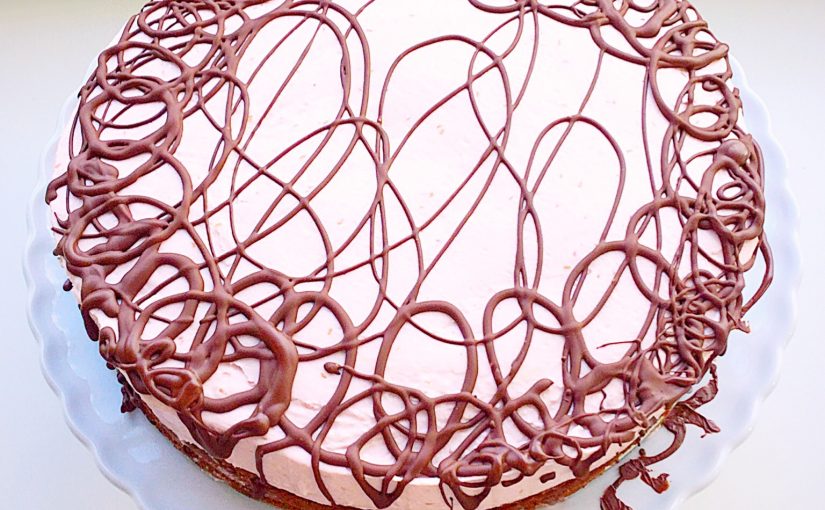 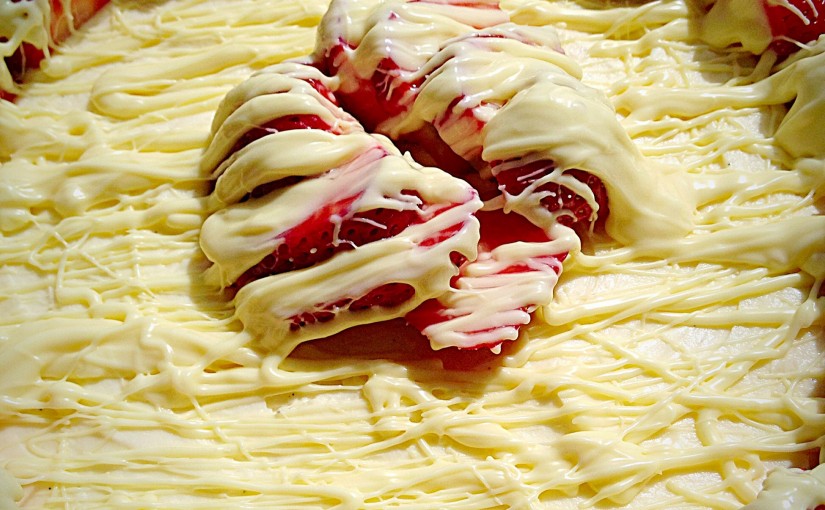 So Wimbledon starts today here in the UK and that can only mean one, two, oh well maybe a few things. First of all it means Strawberries, beautiful, British, luscious, red, ripe berries. While strawberries are available year round in the supermarkets, eating local, seasonal berries cannot be beaten. And to celebrate these gorgeous fruits I have created this White Chocolate Strawberry Cheesecake. 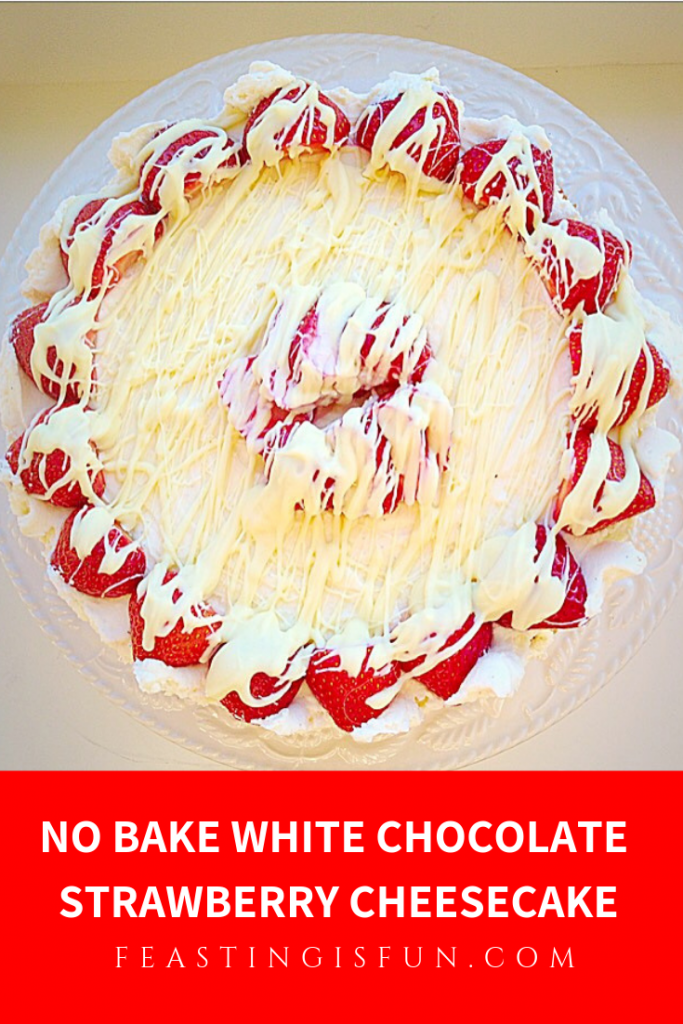 Which brings me onto my second point; many afternoons will be spent over the next fortnight watching copious amounts of tennis. I kid you not. Because Wimbledon is a national pastime. Will Murray make it through to the final? Will the Williams sisters reign supreme? Second to our preoccupation with the weather (which is actually my third point!), Wimbledon lovingly becomes THE subject of conversation. And taking precedence over my third point. Will the weather hold? Will the roof be closed. So much speculation, umming and aahing takes place during Wimbledon AND it’s FUN!!

I love the way we British, while watching a well known player blast their way through three sets against a relative unknown ALWAYS pull for the underdog. It’s one of the Great British traits I really admire. Yet for two weeks computers, iPhones, TV’s are all tuned to the BBC, for a glimpse of the All England Tennis Club’s freshly prepared, lawn courts, get thoroughly annihilated by some of the worlds top athletes.

And Wimbledon is one of the highlights of my year. Can you tell? Since I  had the opportunity to go, back in the day when John McEnroe reigned supreme, I’ve been sold on it ever since. In fact, should you get the opportunity to visit SW19 it’s a wonderful, Wimbledon, experience!

You will need a 25cm/10″ Springform Cake Tin for this recipe.

Since it can be quite difficult to remove the cheesecake from the base of the pan, I cover the base with aluminium foil and click into place.

Making the cheesecake base: 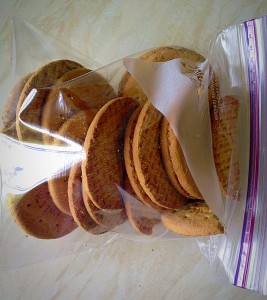 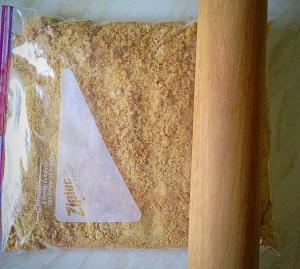 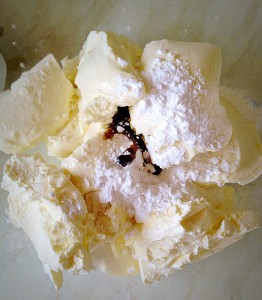 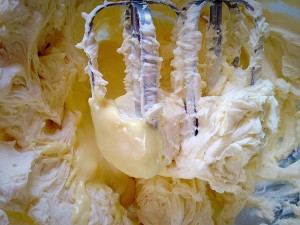 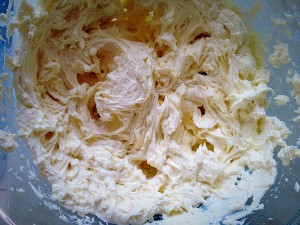 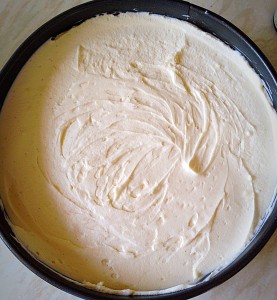 Slice the cheesecake using a sharp knife. And serve on dessert plates with an accompanying fork.

Cover with cling film and keep refrigerated. Eat within 3 days.

If you have enjoyed this recipe for White Chocolate Strawberry Cheesecake then you may also like these:

While Wimbledon certainly is a highlight of my year, gathering with family to watch the final together is the biggest thrill. Because sharing time together is what matters most. Also, making memories and creating experiences that our children will tell their children about, is absolutely the heart of who I am as a parent. And I firmly believe that all food tastes better when shared. So getting together with friends and family turns simple food into a feast!

So whatever you are making, baking and creating in your kitchens, have fun preparing and sharing your feast.