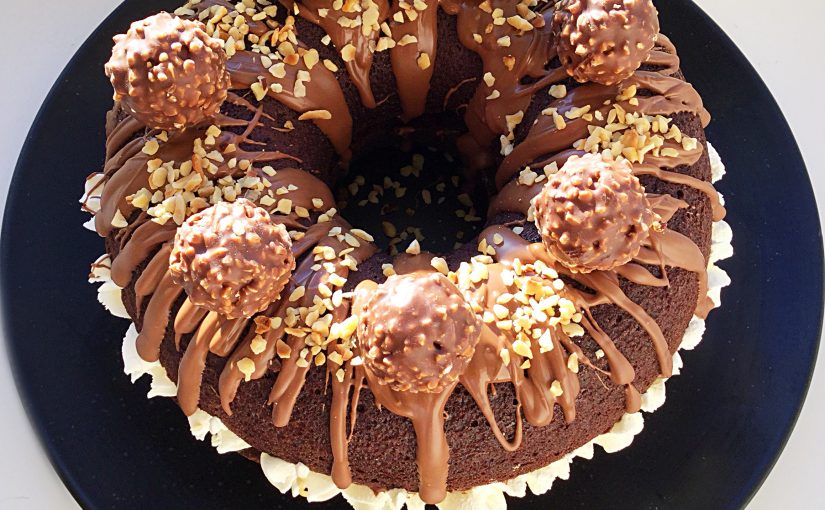 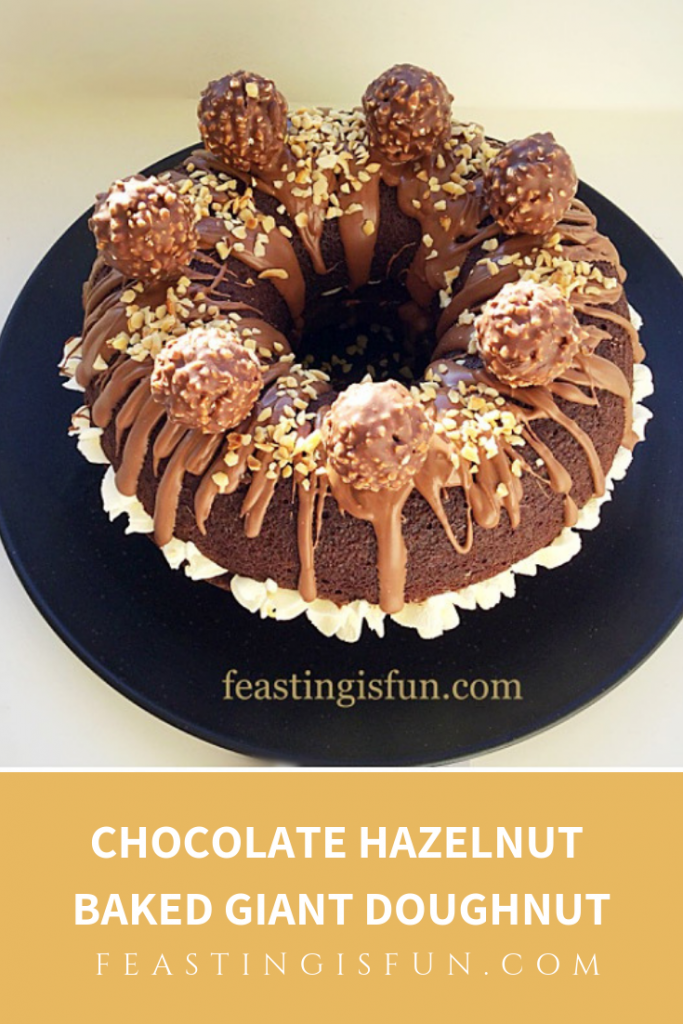 Baking should be fun, creative and adventurous. Most importantly, it should be shared.