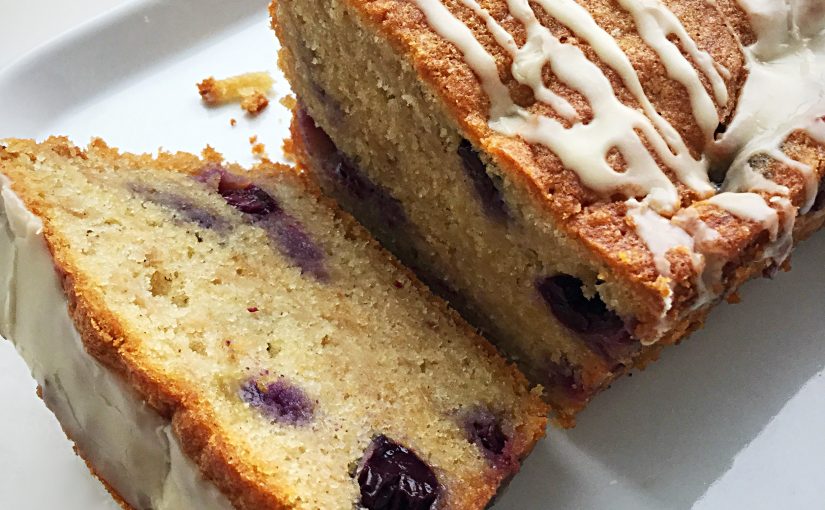 As a family we eat a fairly balanced diet, with lots of fruit and vegetables and the occasional takeaway. Because balance is everything, in life, as it is in cooking and eating. While I cook most of our meals from scratch I’m also realistic. So in our freezer there is usually a bag of oven chips, frozen peas and some good quality sausages. Occasionally though it’s treat time and my Maple Drizzled Apple Blueberry Loaf Cake  is not only delicious it’s also packed full of fresh fruit. 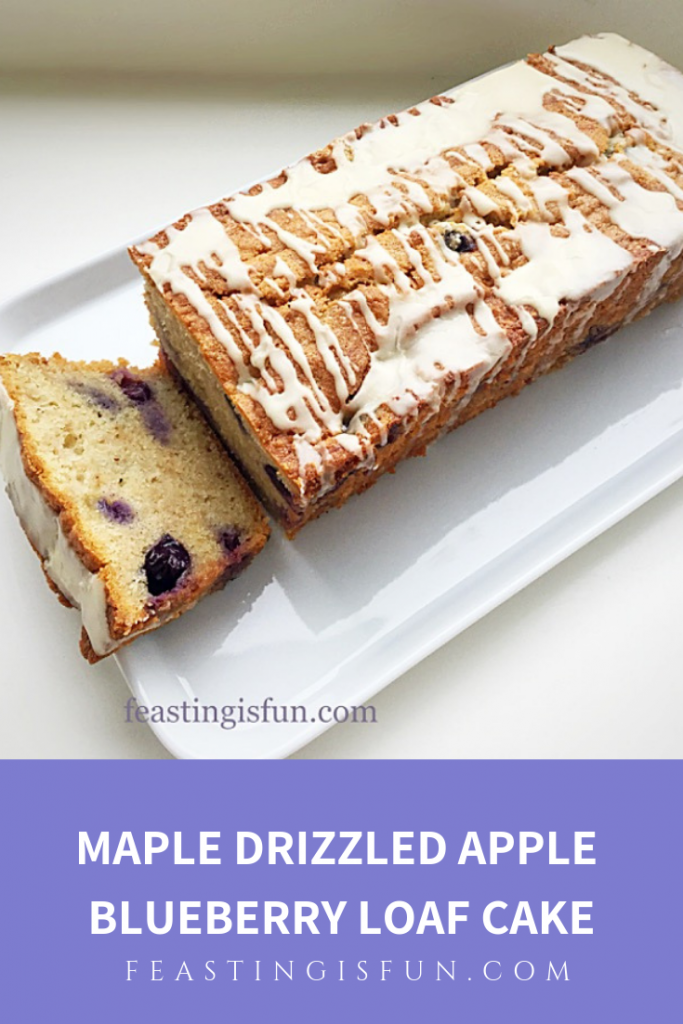 To be clear, I am not advocating that this cake is a ‘health food’. Rather, that anything homemade firstly, has to be better than a mass produced, long shelf life product and secondly, while cooking and baking, we become more aware of the ingredients that go into our food.

Because there is a large portion of fruit packed into this cake, it is extremely and deliciously moist. Ideal for slicing, wrapping and adding to a packed lunch. Yet equally enticing, shared with friends or neighbours over a mid morning cup of coffee. Since all food tastes better when shared, why not bake this cake and take it with you to work? Sharing does not have to be confined to our homes!

A quick note before making this cake: similar to Maple Syrup Frosted Apple Cupcakes, the cake batter is made before grating and adding the apple. As a sweeter variety works best, unlike Granny Smith which is more acidic, this helps to ensure the apple browns as little as possible. Also, the skins were left on the apple quarters whilst grating.

1tsp Vanilla Extract I use – Nielsen-Massey

Making The Maple Syrup Drizzle And Decorating The Cake

While the icing is setting, put the kettle on and invite your neighbours round!

Since this delicious cake was made a little while ago, it is very tempting to jump through the screen and grab a slice!

Serve this cake sliced and with a smile. It will keep in an airtight container for 3 days. During warmer weather store in the fridge.

If you have enjoyed this Maple Drizzled Apple Blueberry Loaf Cake you may also enjoy these:

I love adding fresh fruit to cakes as it makes them deliciously moist. And fruit filled cakes are a million miles away from dry, moisture sucking, mass produced alternatives that are readily available in the shops. Most of all, home baked cakes not only taste so good, their flavour is far superior to most bought cakes.

Whatever you are making, baking and creating in your kitchens, have fun preparing your feast. 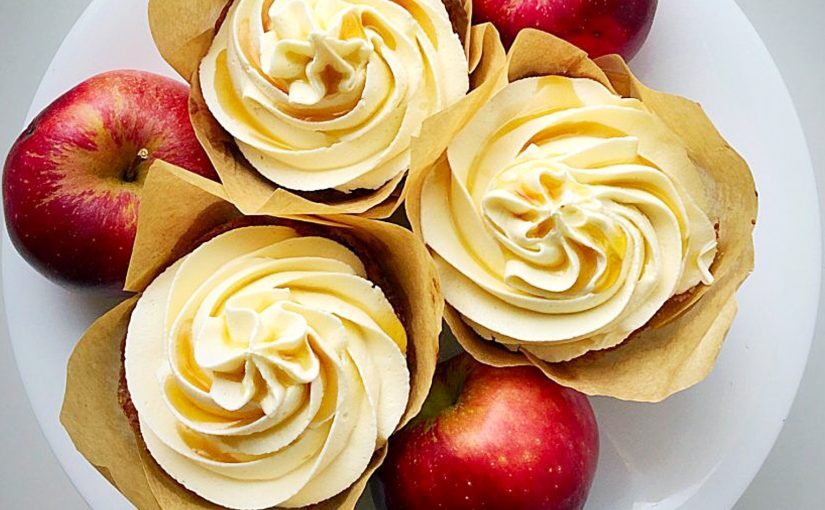 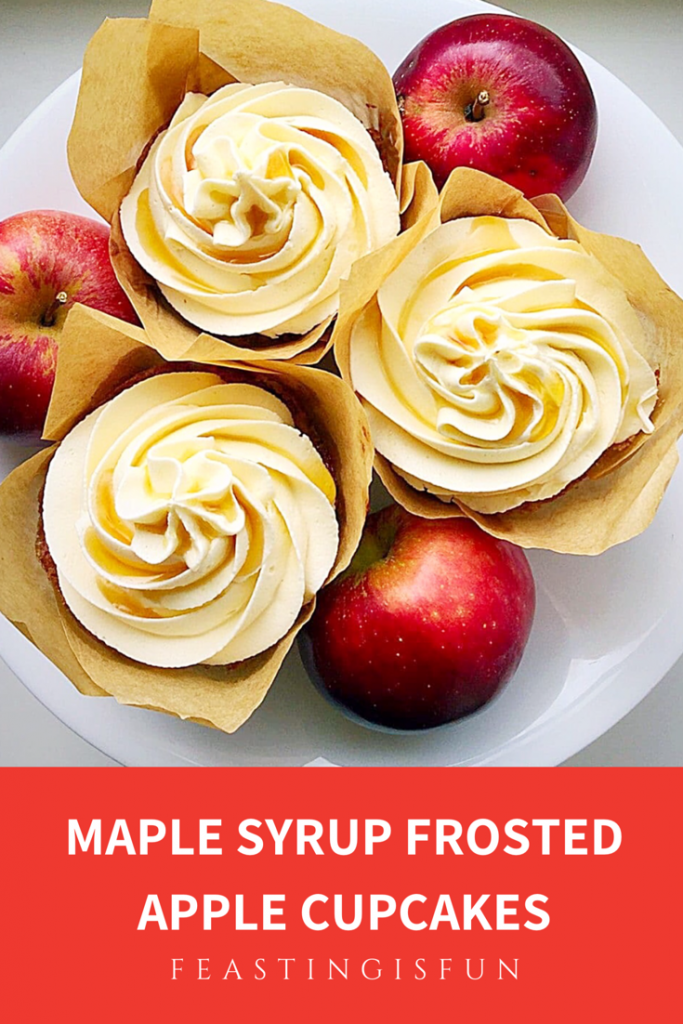